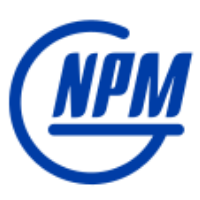 You are viewing an old version of this page. View the current version.

A laboratory prototype of a solar cosmic ray detector was assembled. 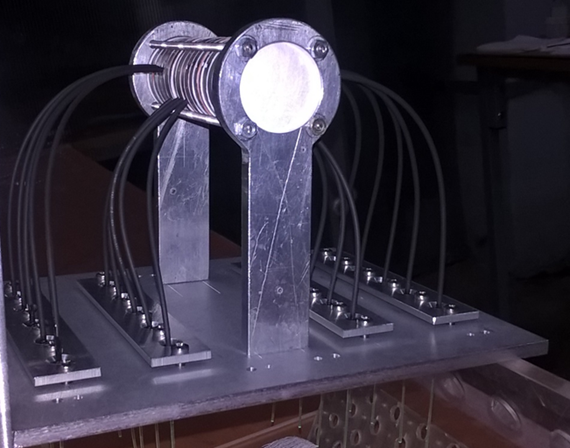 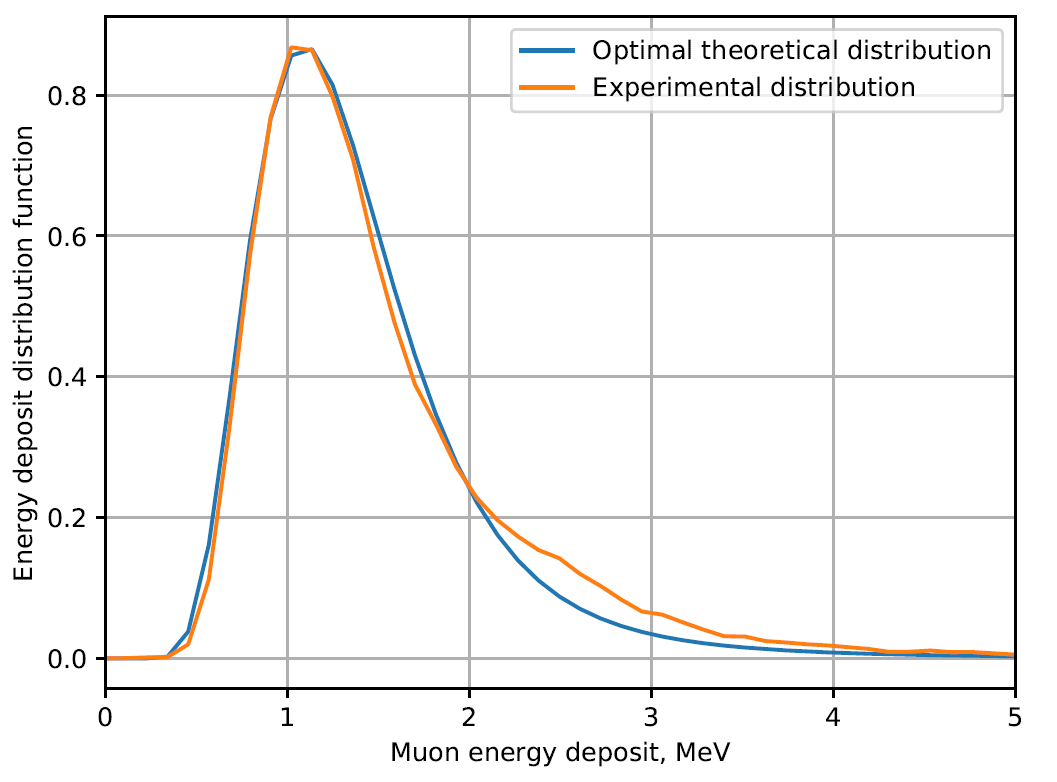 The detector was tested at the proton accelerator of the INR RAS. The stand for the experiment was assembled. 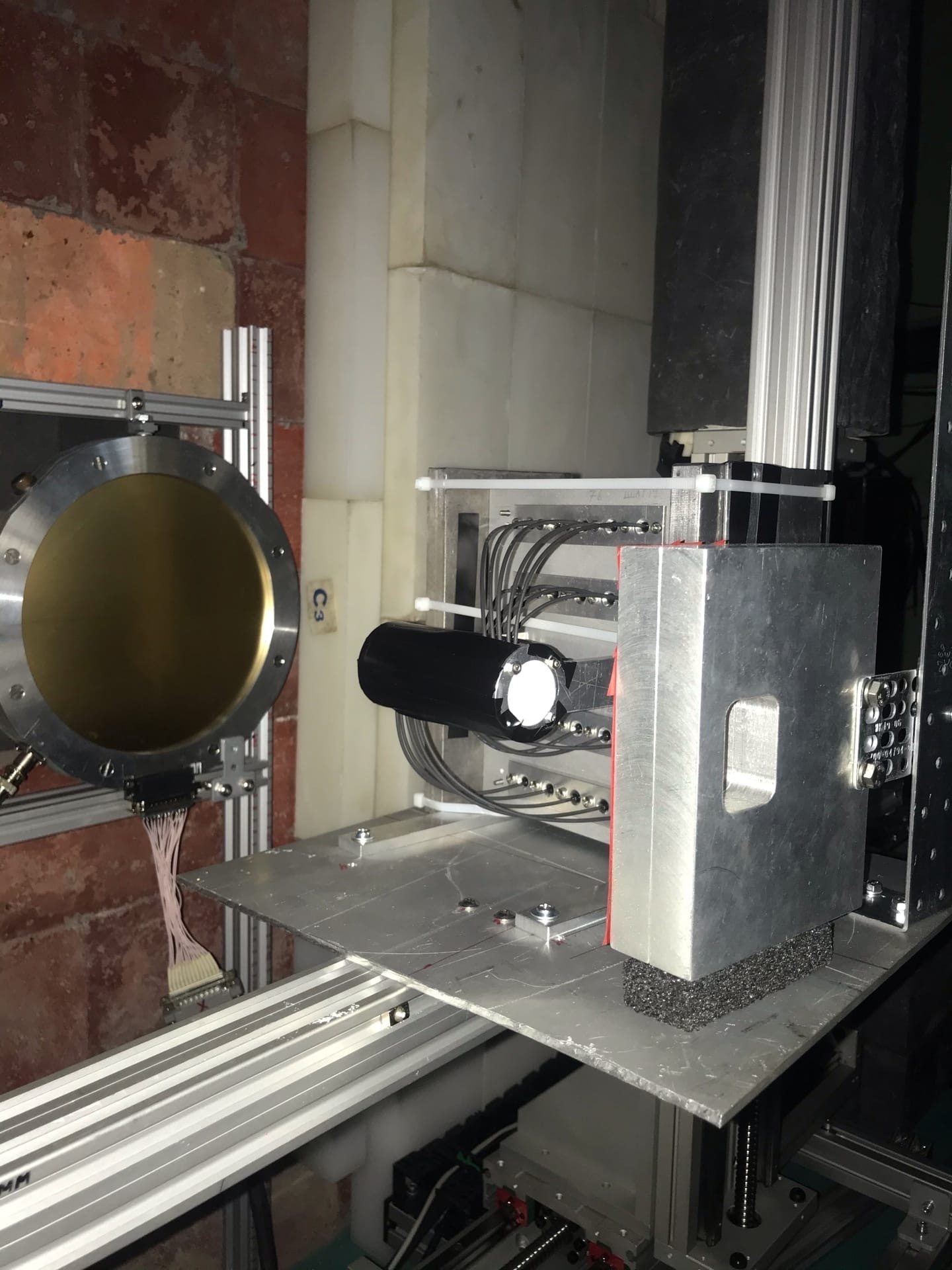 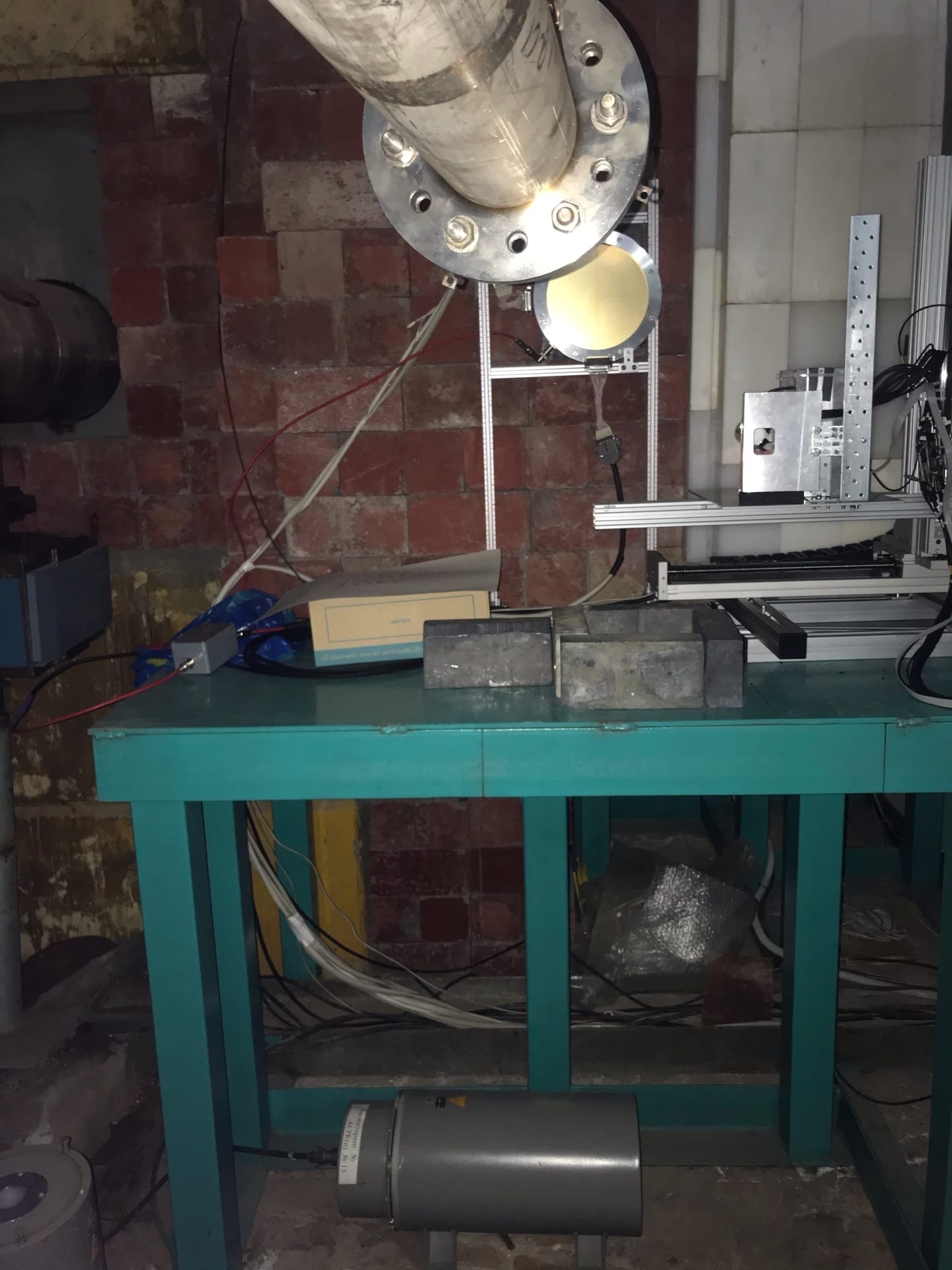 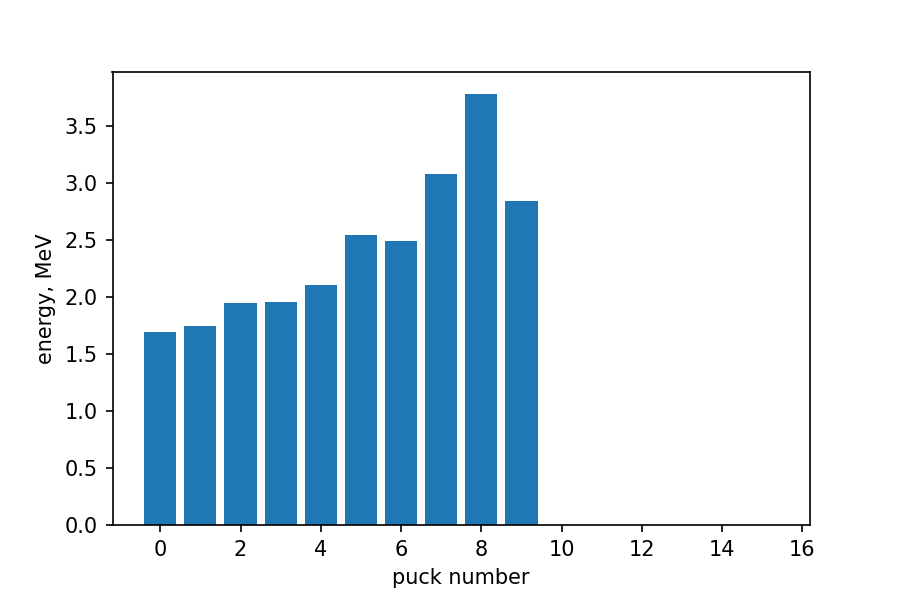