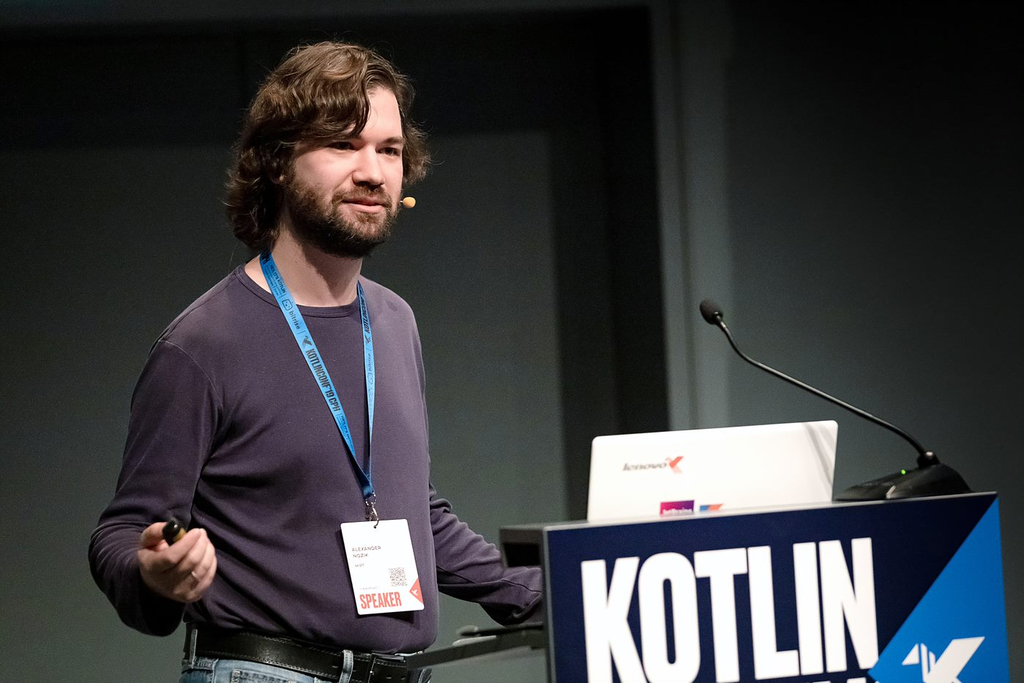 When I finished the school, I had two choices: I liked physics and I liked programming. In the end I decided that physics is more interesting. Now I am doing programming in physics. Currently I am doing software and physical data analysis for a number of experiments in particle physics (Troitsk nu-mass, IAXO and other experiments). I am leading development of scientific libraries and leading the development of new simulation software and models.

The laboratory at MIPT, we created in the last years includes young passionate researchers in different fields connected to particle and nuclear physics methods. The aim of the laboratory is to prepare the new generation of researchers, familiar with modern scientific tools and able to develop new ones.